I wasn’t sure that writer’s block was a thing until I experienced it for myself. It has been a tough year, from a writing perspective, but I’m crawling out of it. Slowly but surely. Through it all, I managed to finish the rough draft of a novel and write 45,000 words on another novel. The goal is to finish the novel I am currently on, then go back to editing and rewriting the previous novel.

In the meantime, I’m finding ways to tap into my creativity, and so I have taken up photography. I dug my old film camera out of the basement and started shooting. I find it supremely satisfying. It is not easy shooting film. There’s no instant feedback like with digital, but the delay is good, and the limit of 24 or 36 shots per roll of film forces me to slow down and make every shot count.

I’m sure I will post more pictures, but here are some shots from my first rolls of film. Oh, and you may notice a dog appearing. Last April, we got a puppy. That added a whole new level of complication to my writing routine. He’s not a little baby anymore. He is 14 months and 120 lbs. A Greater Swiss Mountain Dog. Since my children don’t like having their photos taken as much, he has become my primary model. He makes a pretty good one, I think. All photos were taken by me and were not edited. Some were taken with new film, others expired film. 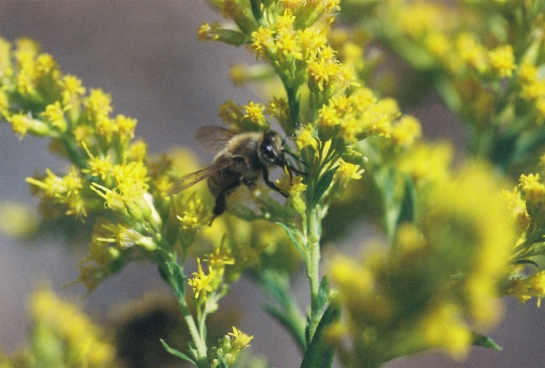 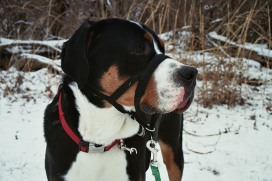 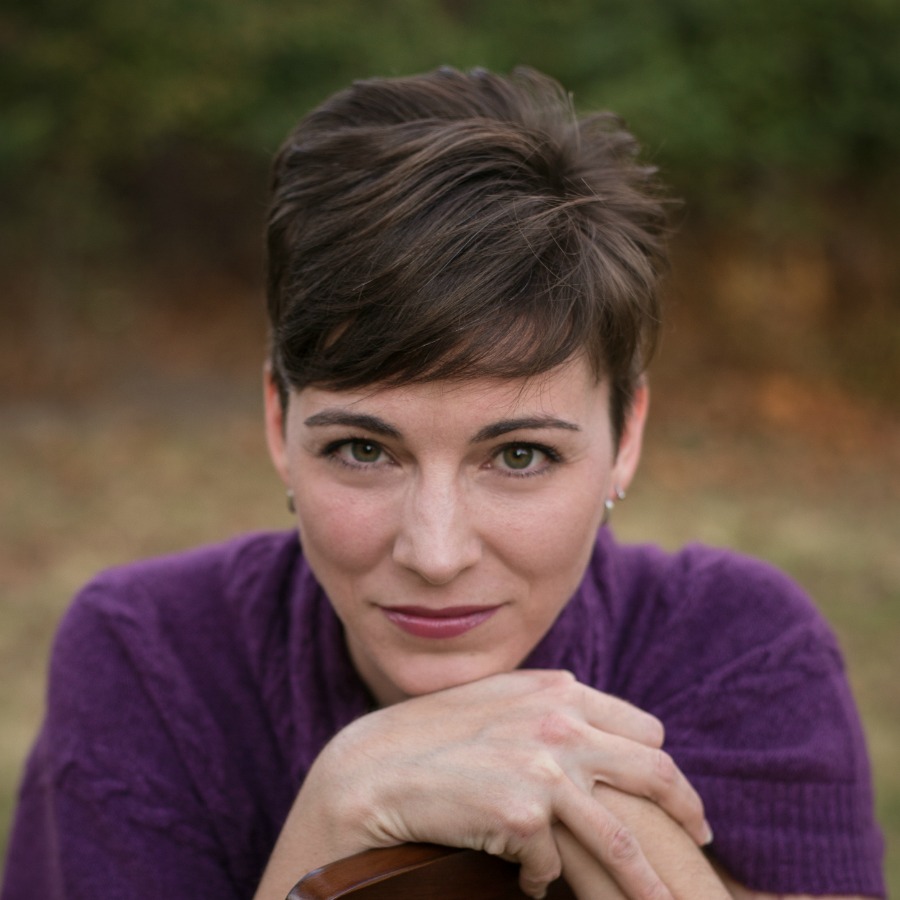 Books I am Reading